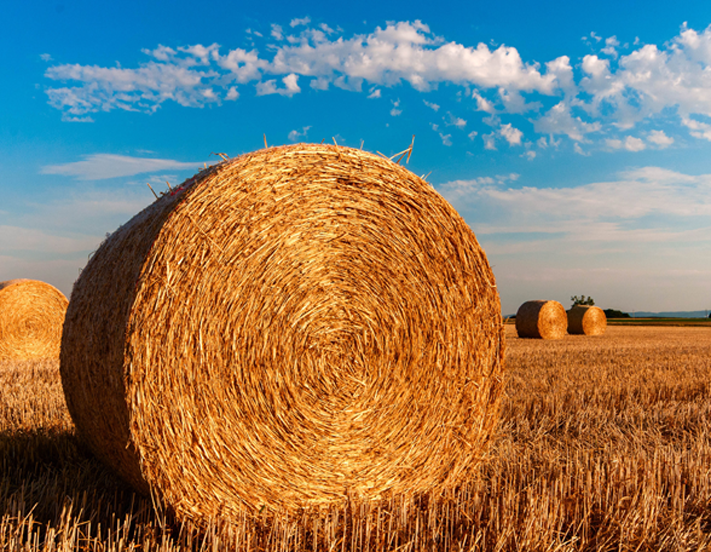 A preliminary feasibility evaluation of energy crops in the agro-energy supply chain, as well as, a technical and economic feasibility study (using a GIS system) testing the potential of dedicated cultivation for biomass production to support power plants.

An architectural project for the new Yacht Club of Monaco, designed to celebrate the spectacular coastline by recalling the shape of a boat rising along the waterfront with a series of terraces and upper-decks offering incomparable views over the open sea and the inner parts of the city. 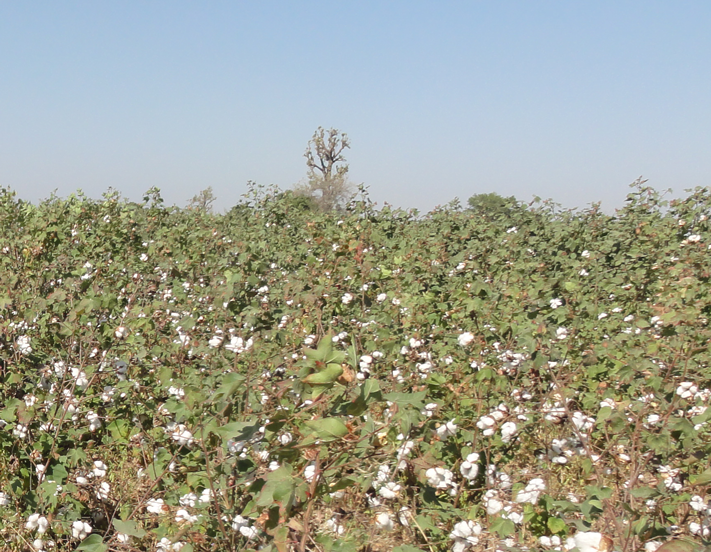 A two-phased study to advance the usage of biofuels in Benin. More specifically, a feasibility study on the production of biofuels, and the creation of a National Biofuels Strategy. 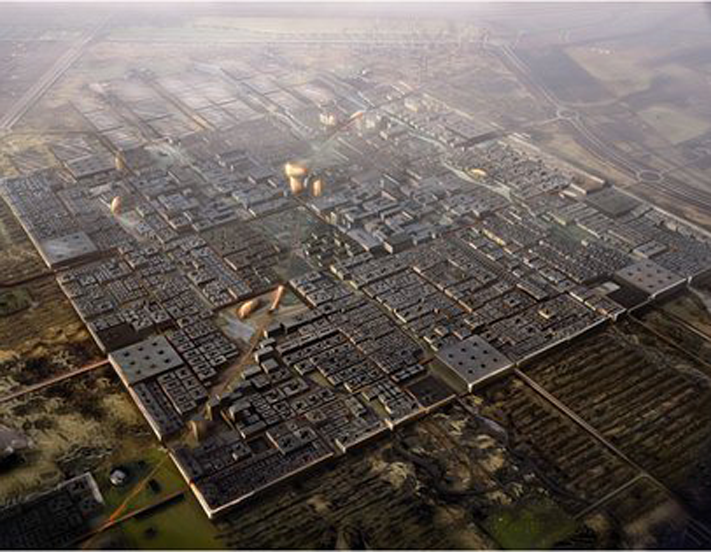 The Masdar Initiative aims to create a prototype for a sustainable city where residents and commuters have the highest quality of life with the lowest environmental footprint.